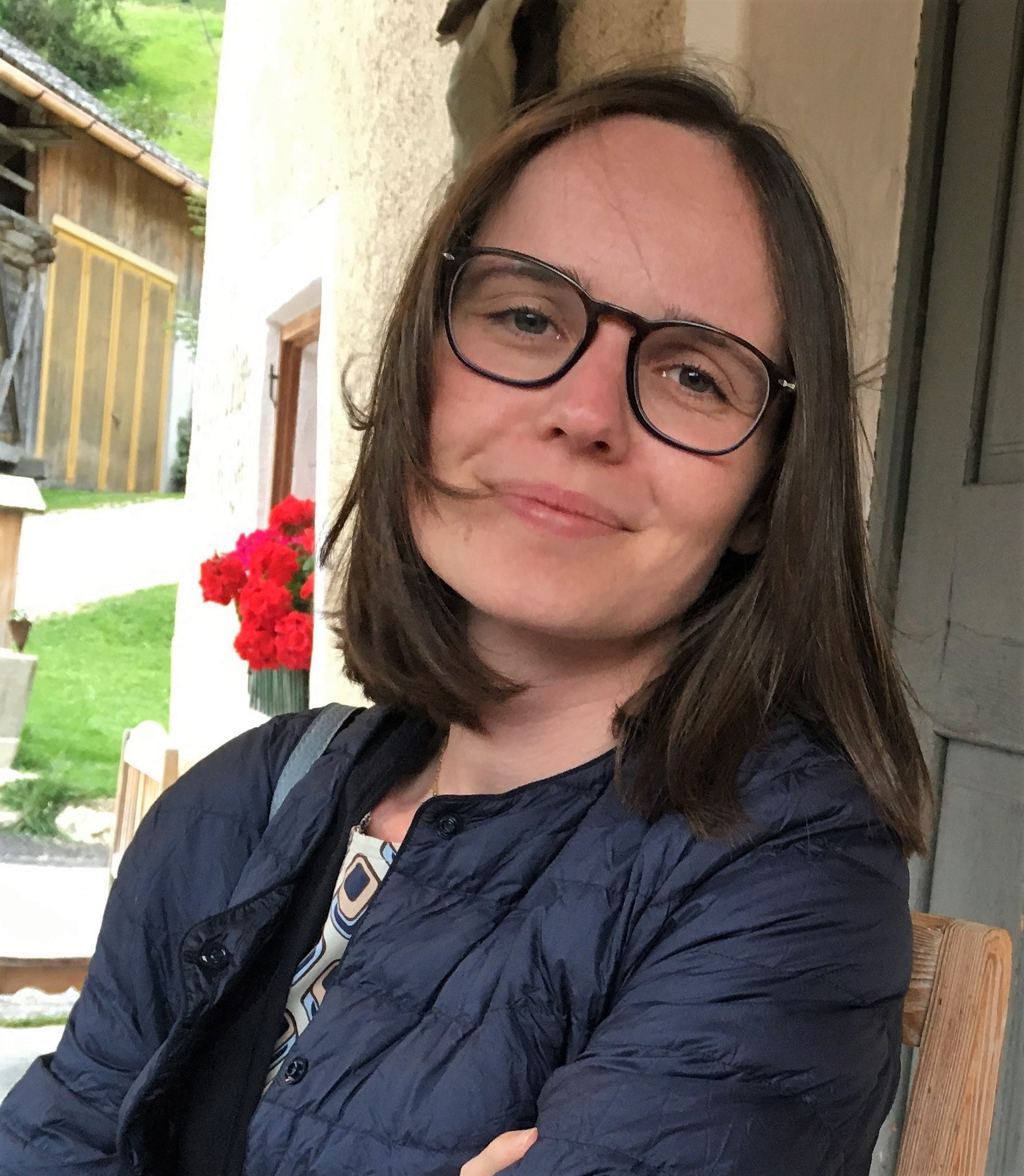 I am an environmental scientist at the School of Geography at the University of Leeds. My research falls within agro-ecology and I am interested in agri-environment schemes impact and uptake, insect and bird populations, and soil properties in sustainable management systems. I work with Guy Ziv and Pippa Chapman for the Resilient Dairy Landscape project to assess the changes in soil carbon stocks, hydrology, and biodiversity with hedgerow planting schemes in Cumbria, UK. Other projects I am involved with include BESTMAP and BioDAR.

For my PhD thesis, I worked with Les Firbank investigating the use of cover crops and green compost amendment in arable land and their impact on aboveground and belowground invertebrates and bird populations at the RSPB Hope Farm. I have a BSc in Natural Sciences from the University of Milan and a MRes in Biodiversity & Conservation at the University of Leeds.